A Fraudster’s Wedding in Majorca 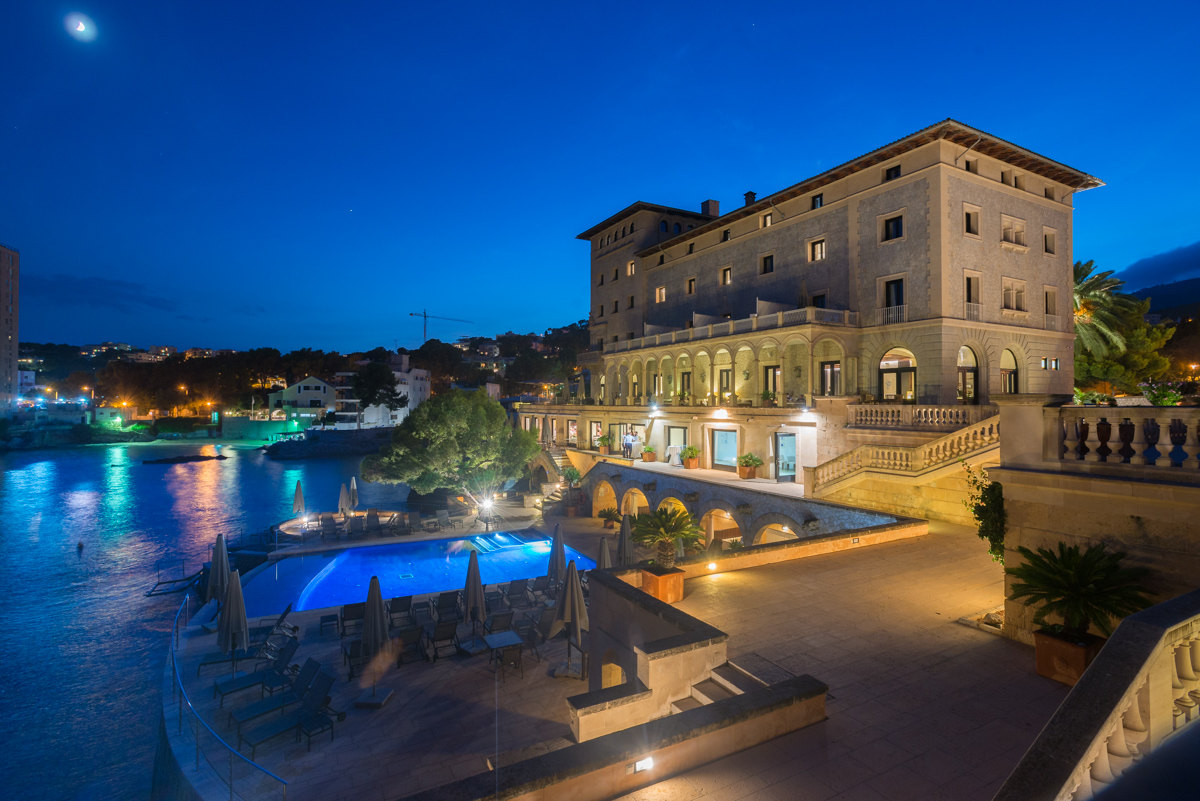 The wedding of John Hirst and Linda Waite was most expensive and luxurious I have ever worked at but it was also the most shameful and disgusting. According to The Serious Fraud Office it was a £10 million fraud of Majorca ex-pats. Hirst moved to Majorca after being released from jail for defrauding Yorkshire miners out of their redundancy payments in the 1990’s. Hirst joined Majorca Cricket Club to befriend the ex pat society and to search for ‘clients’ who could fund his extravagant lifestyle via a Ponzi scheme he set up with his accountant John Pollett in 2001. Hirst and Pollett took the savings from their friends after promising huge returns and a risk-free guarantee.

I found Hirst to be a very likeable man, warm, charming and generous and like everyone else who met him I was completely oblivious to his criminal activities.

I was hired for 3 days to cover pre wedding party, the actual wedding and post wedding party. It was a dream gig for me and great fun. I photographed the men playing golf the day before the wedding where we drunk champagne at the ninth hole. Hirst paid for his guests to stay at the Hospes Maricel for several days but little did they know is was their money being used to pay the bill.

A Serious Fraud Office investigation commenced in November 2009 following a complaint by a concerned investor. The Hirsts and Pollett were formally charged and convicted in 2011. Hirst was sentenced to nine years imprisonment for conspiracy to defraud and two counts of money laundering. Pollett was sentenced to six and half years for conspiracy to defraud. Linda Hirst was given two and half years on three counts of money laundering and one count of evading a liability by deception

Judge Durham-Hall said to John Hirst: "You wanted it all - get rich quick. You had the greed and the desire for the high life, which overcame all morality."

The judge told Hirst and Pollett: "You are through and through common criminals. What you did, and what makes this case of the utmost gravity, was brutal, callous and cruel. You are corrupt. This was an appalling and shocking course of conduct in which so many were targeted and so many have, in effect, had the remainder of their lives shattered and ruined”. Sentencing Linda Hirst, the judge said: "You did, from June 2006 onwards, enjoy the most profligate of high standards of living, jet-setting here and there, cruises here and there, and, of course, Mr Hirst liberally showered you with money and jewels.”

I assume the three are now out of prison and living in peace.

My portfolio does not contain a single photograph from their wedding.