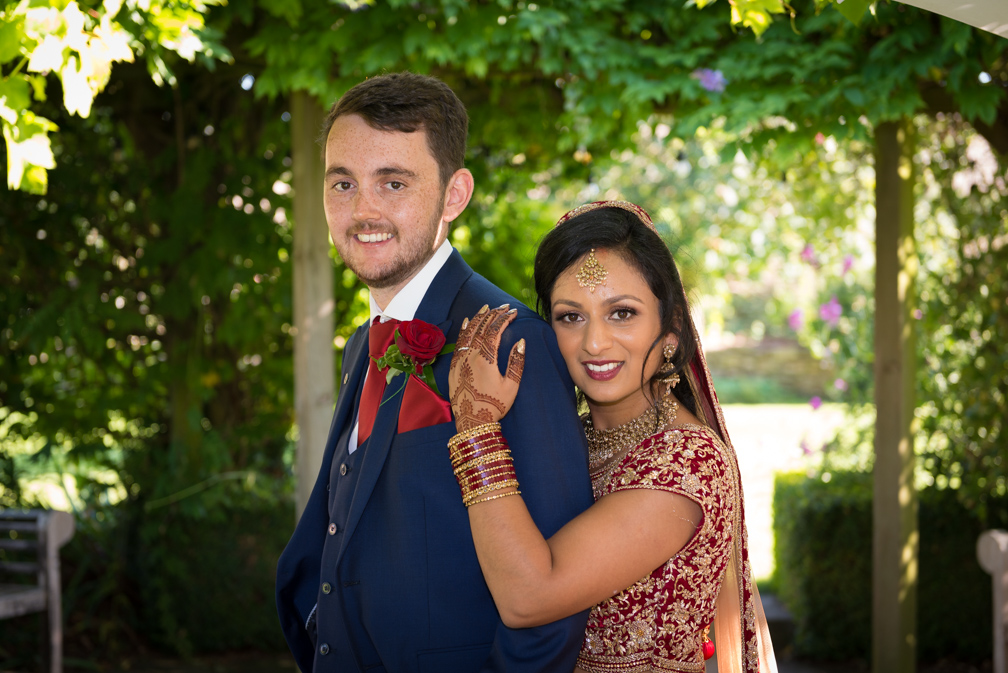 Tom & Riya were married at the fantastic venue of Priston Mill near Bath on what must have been the hottest day of 2019. To do the bridal prep early enough I stayed nearby in Melksham the night before. The service was a mixture of British and Indian rituals and Riya was stunning in a traditional Indian dress. There was nowhere suitable for a group shot of 100 guests so I used a drone which showed the venue in all its glory. The night’s entertainment was the superb band the Indie Killers. 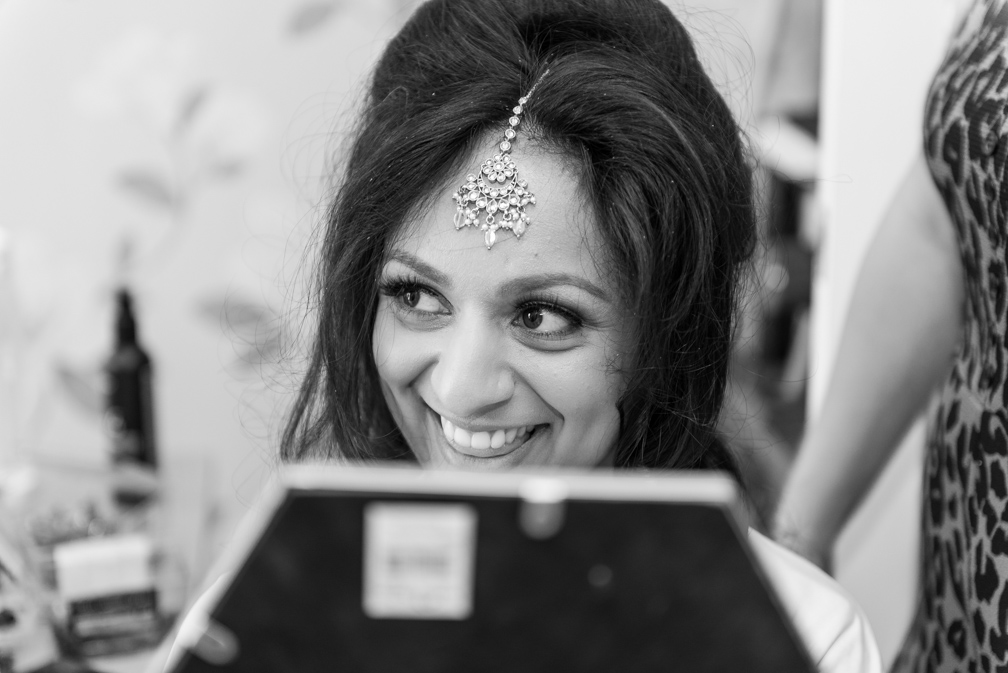 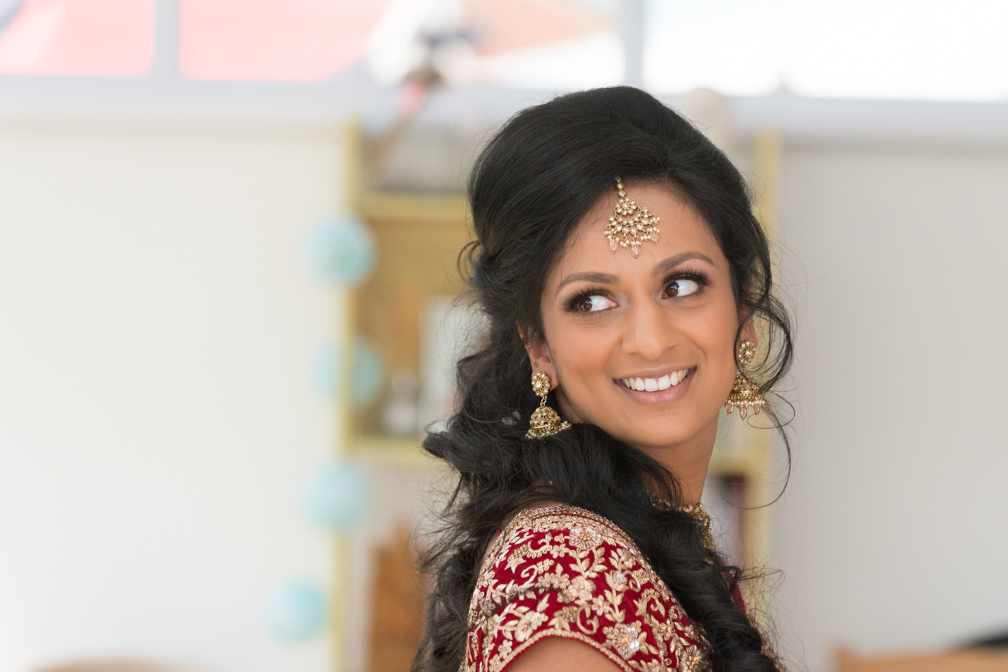 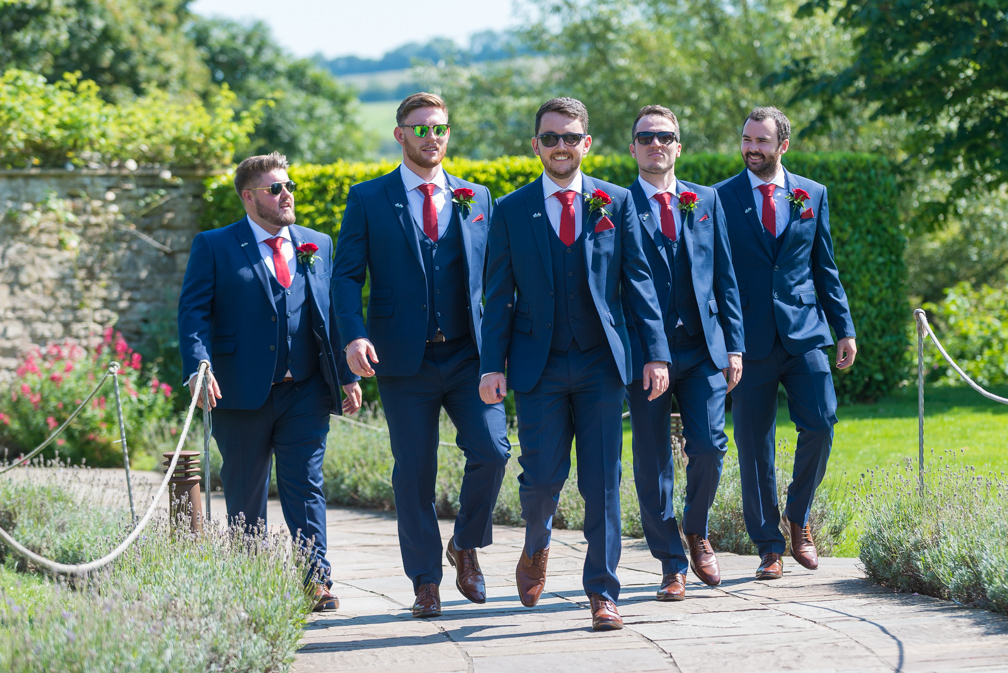 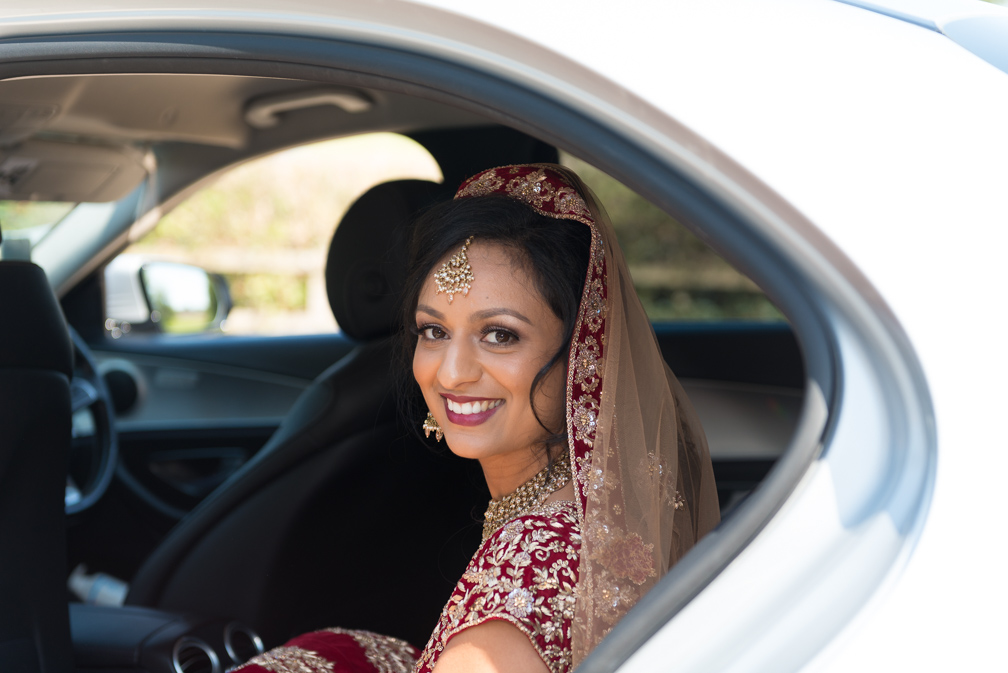 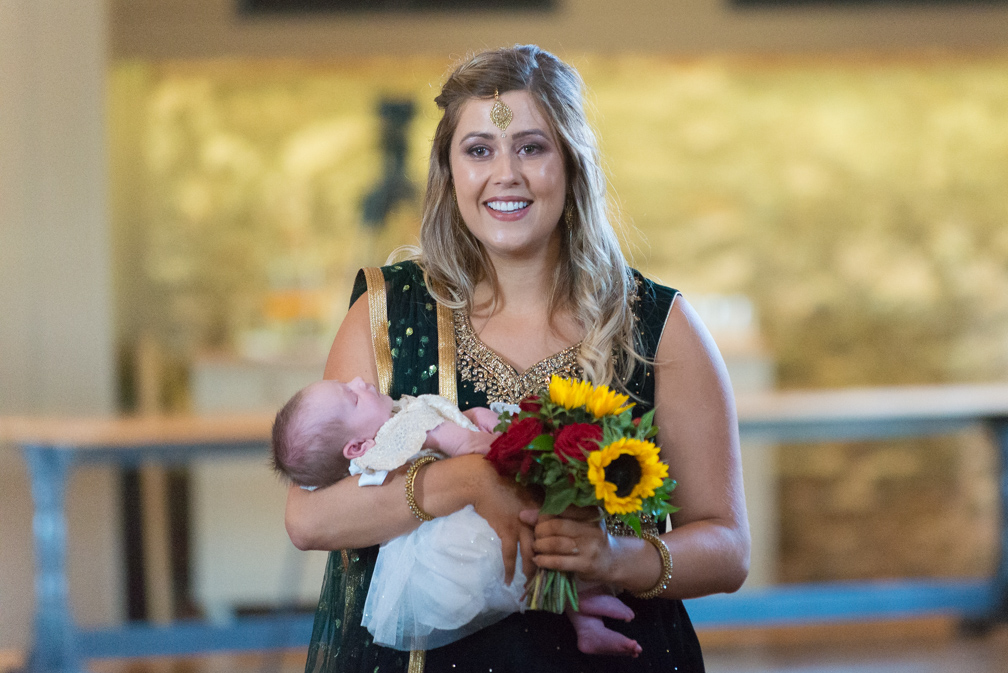 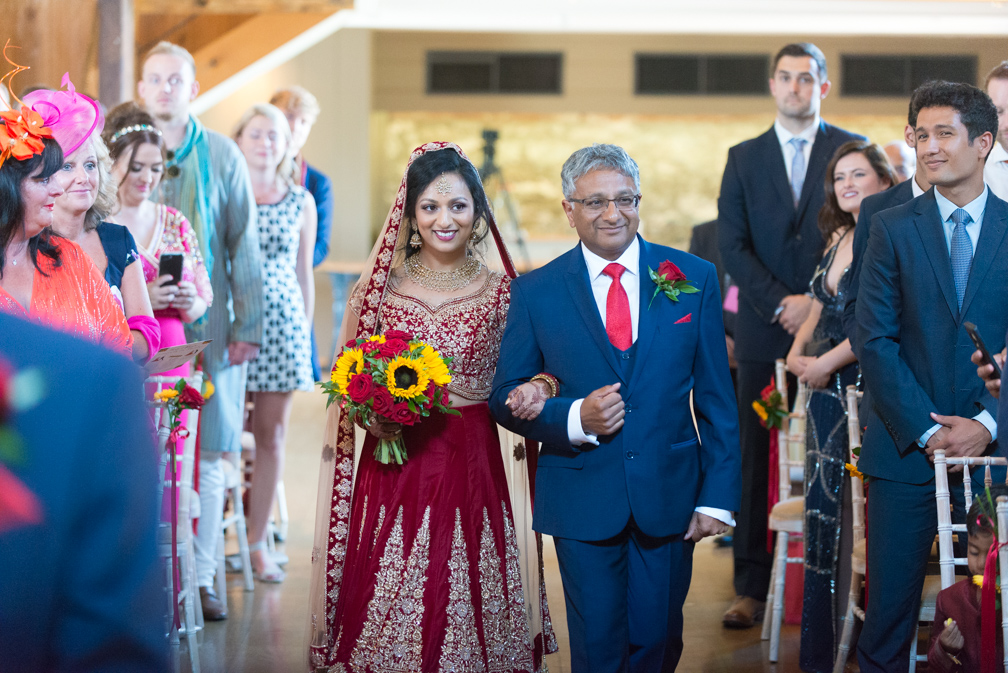 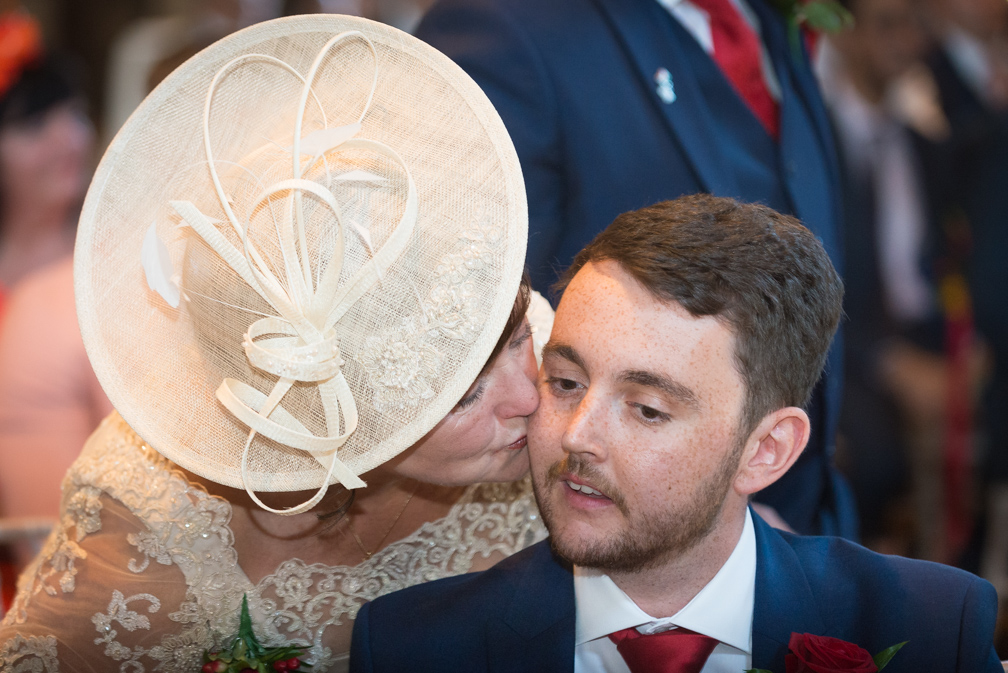 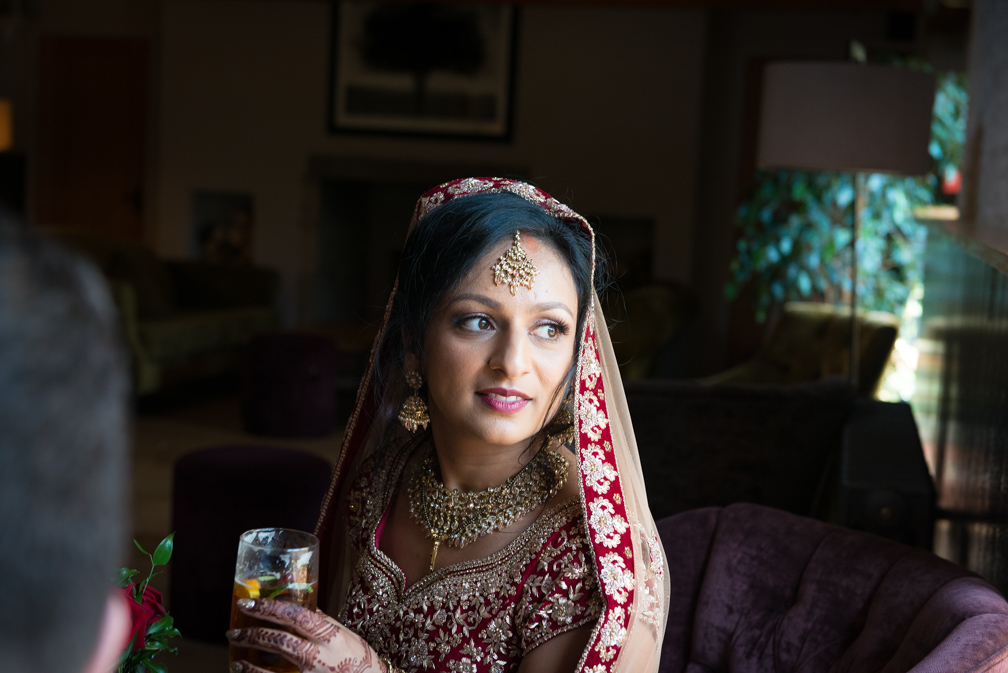 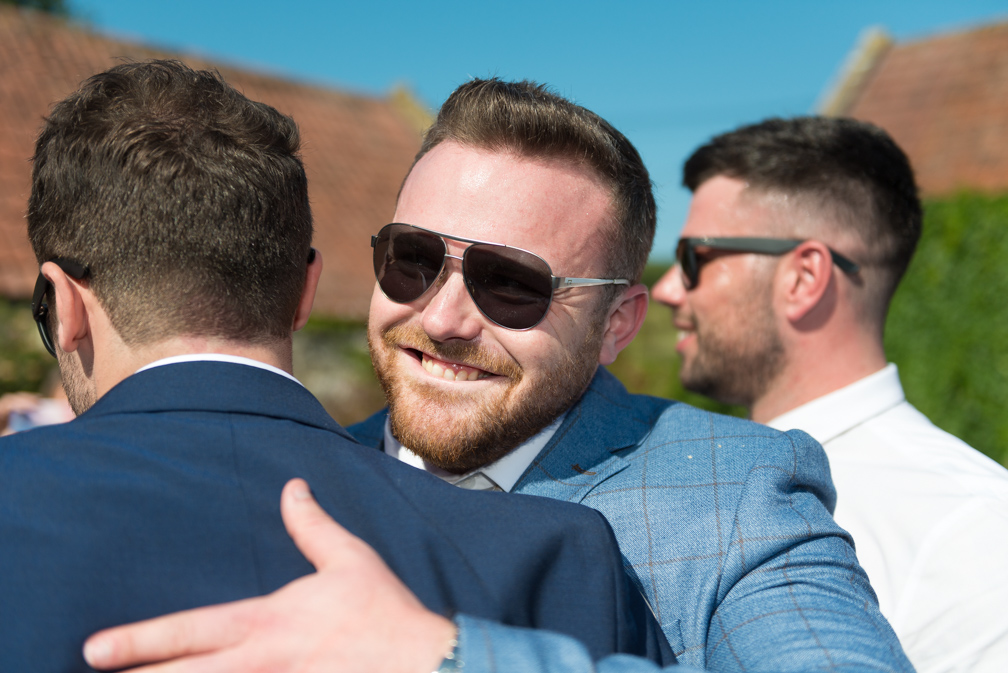 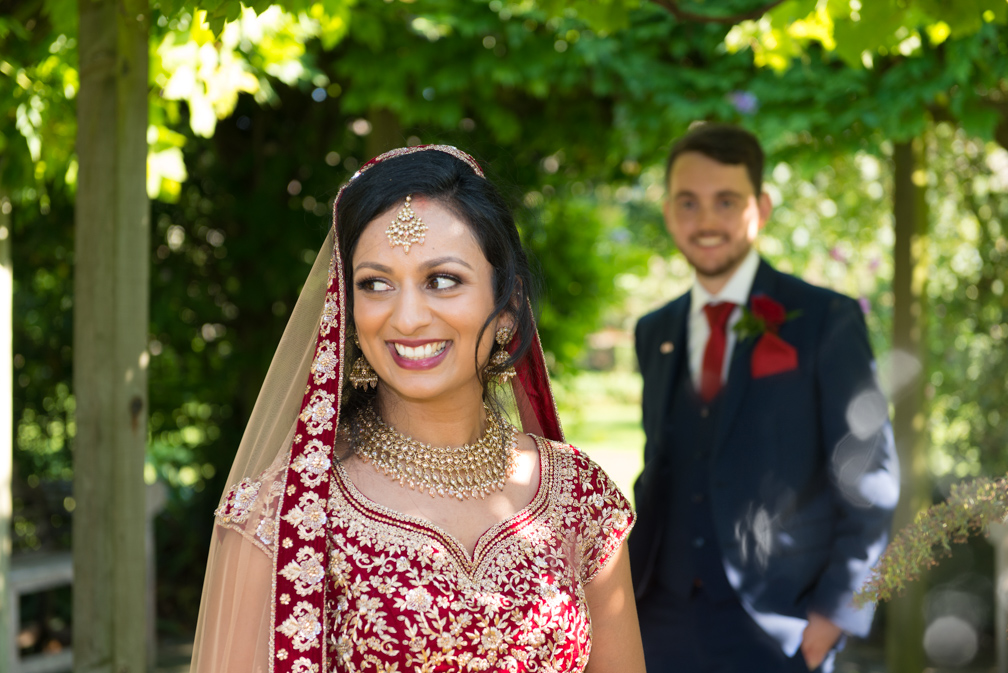 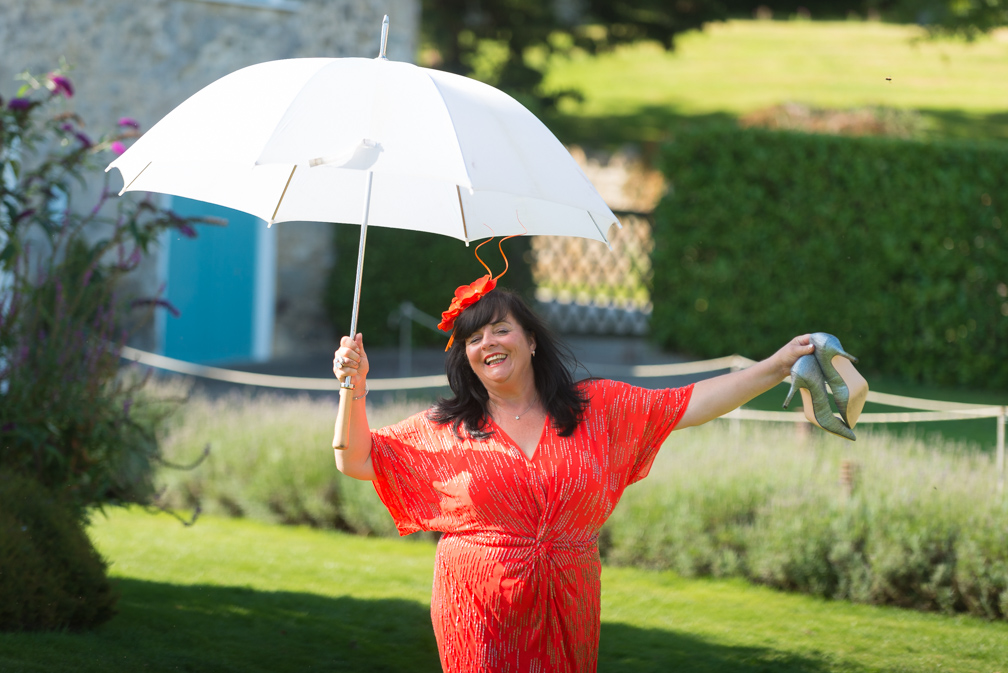 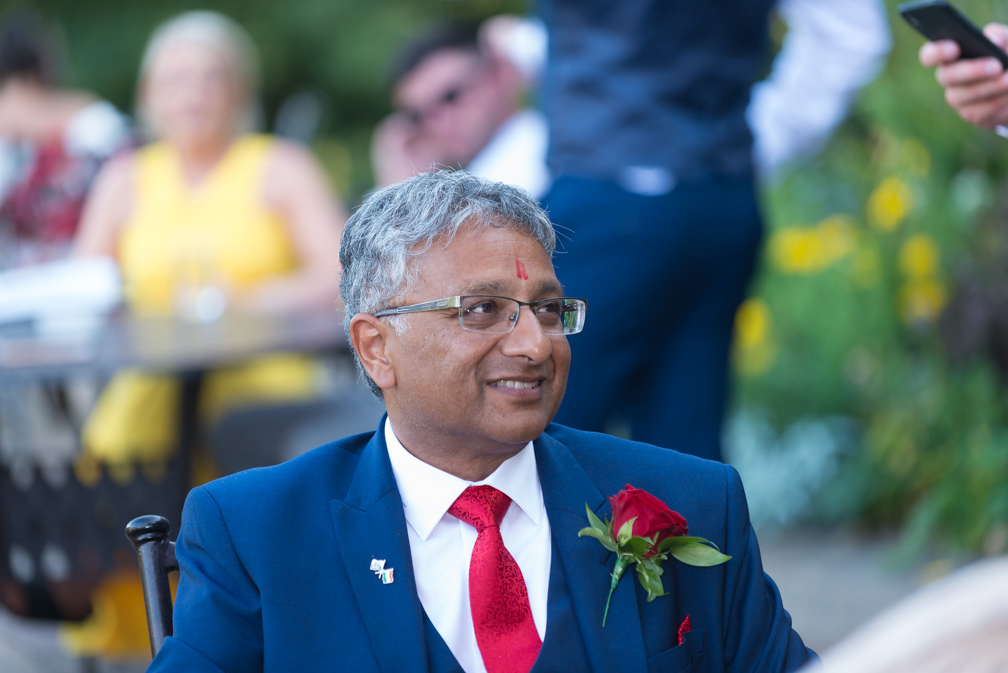 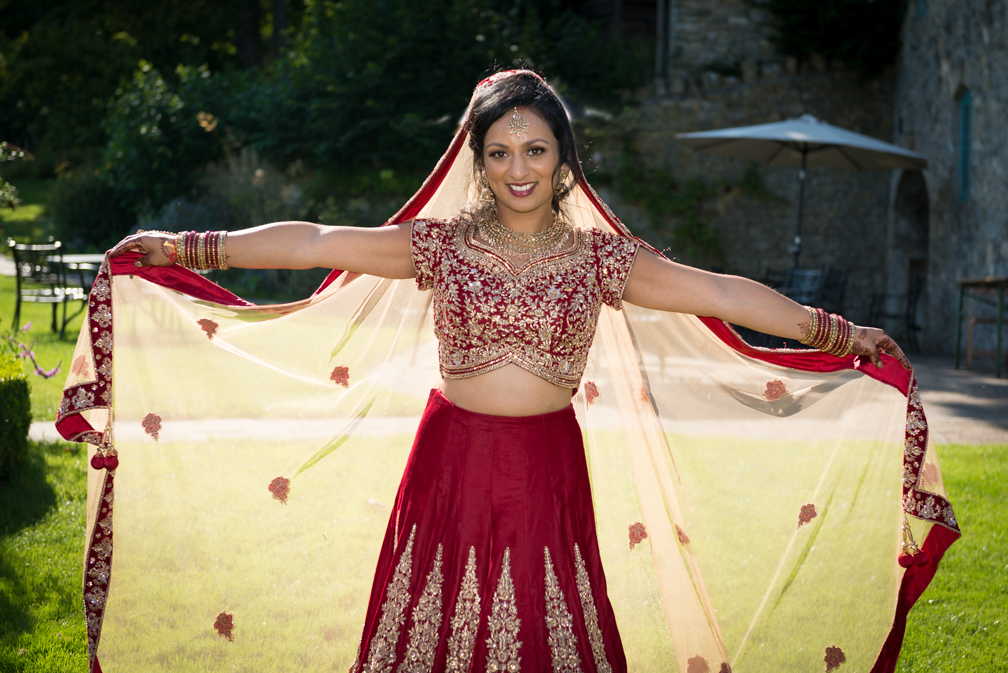 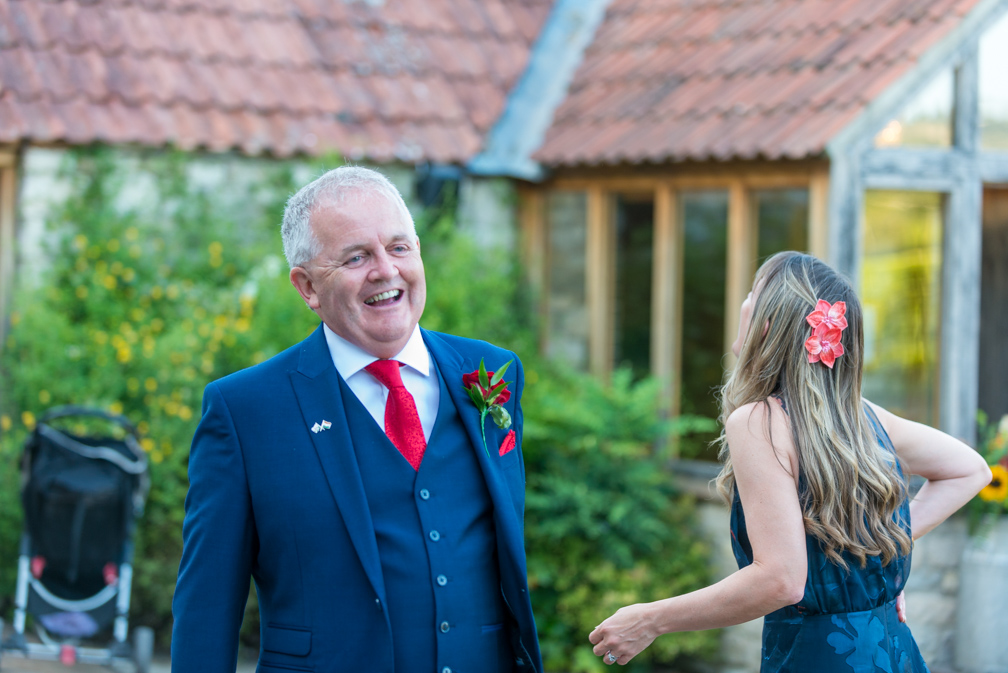 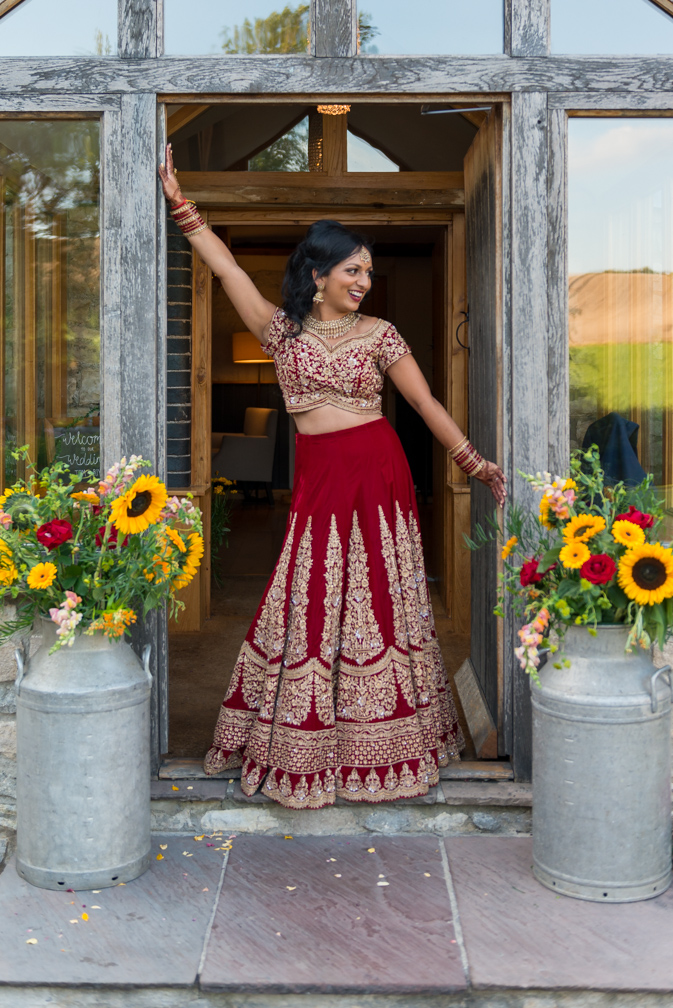 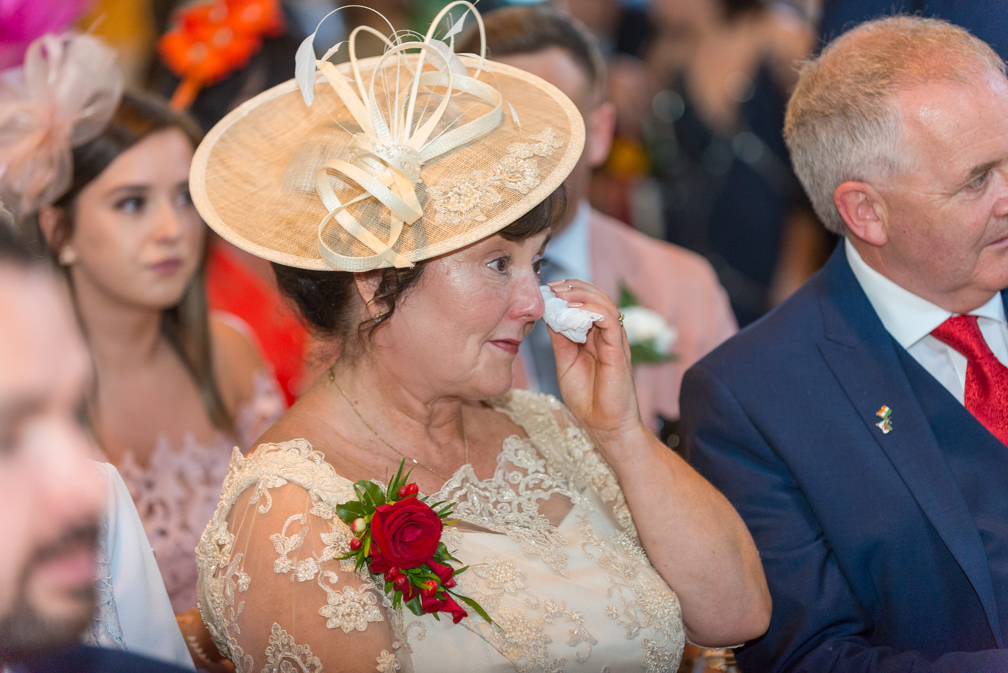 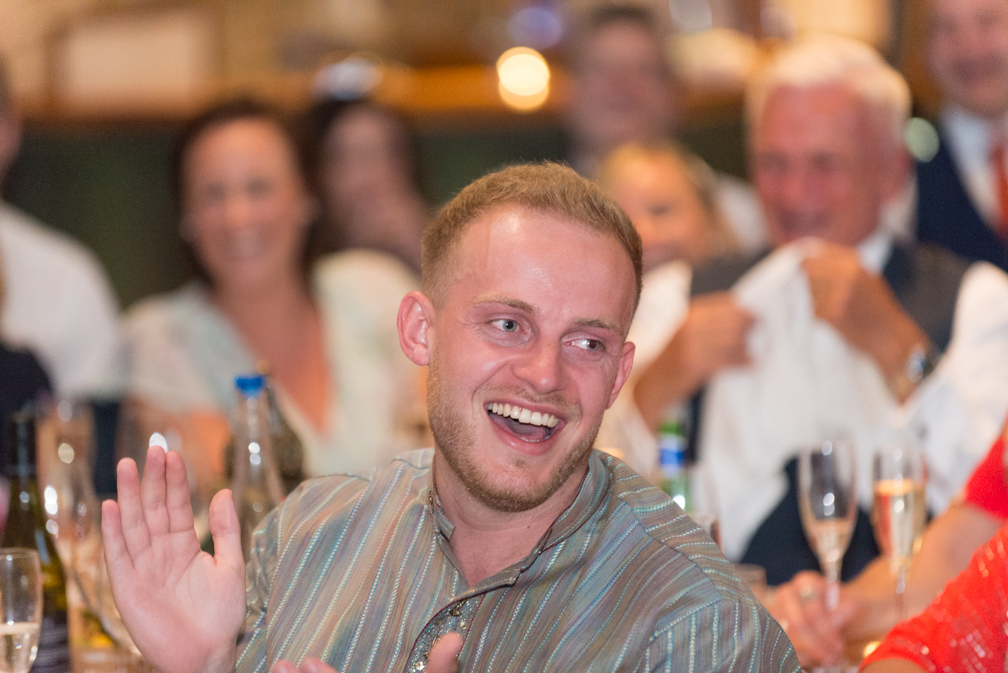 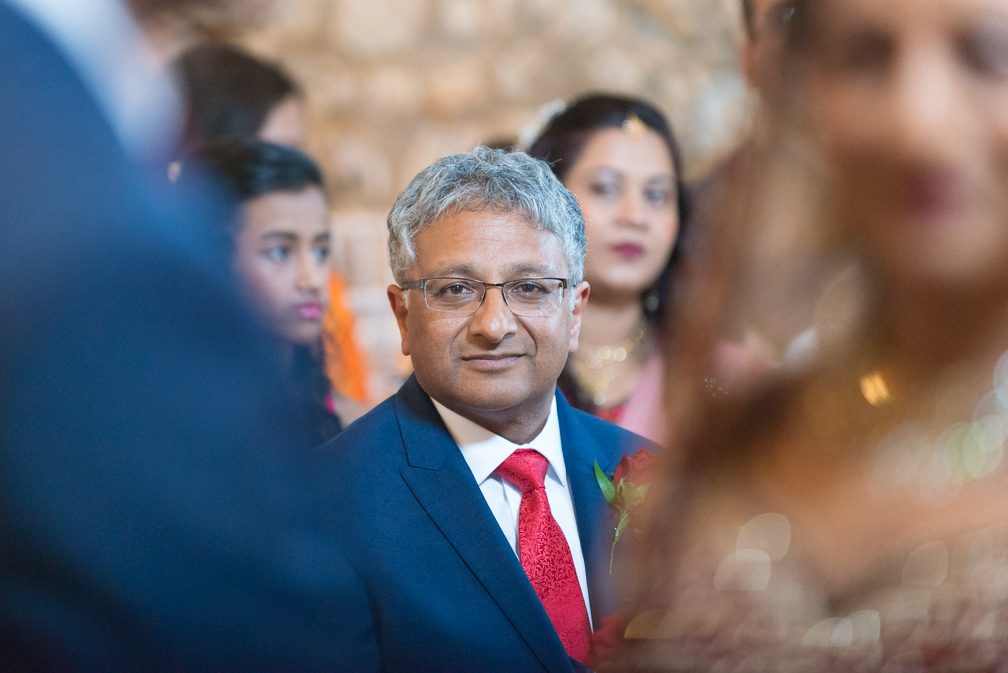 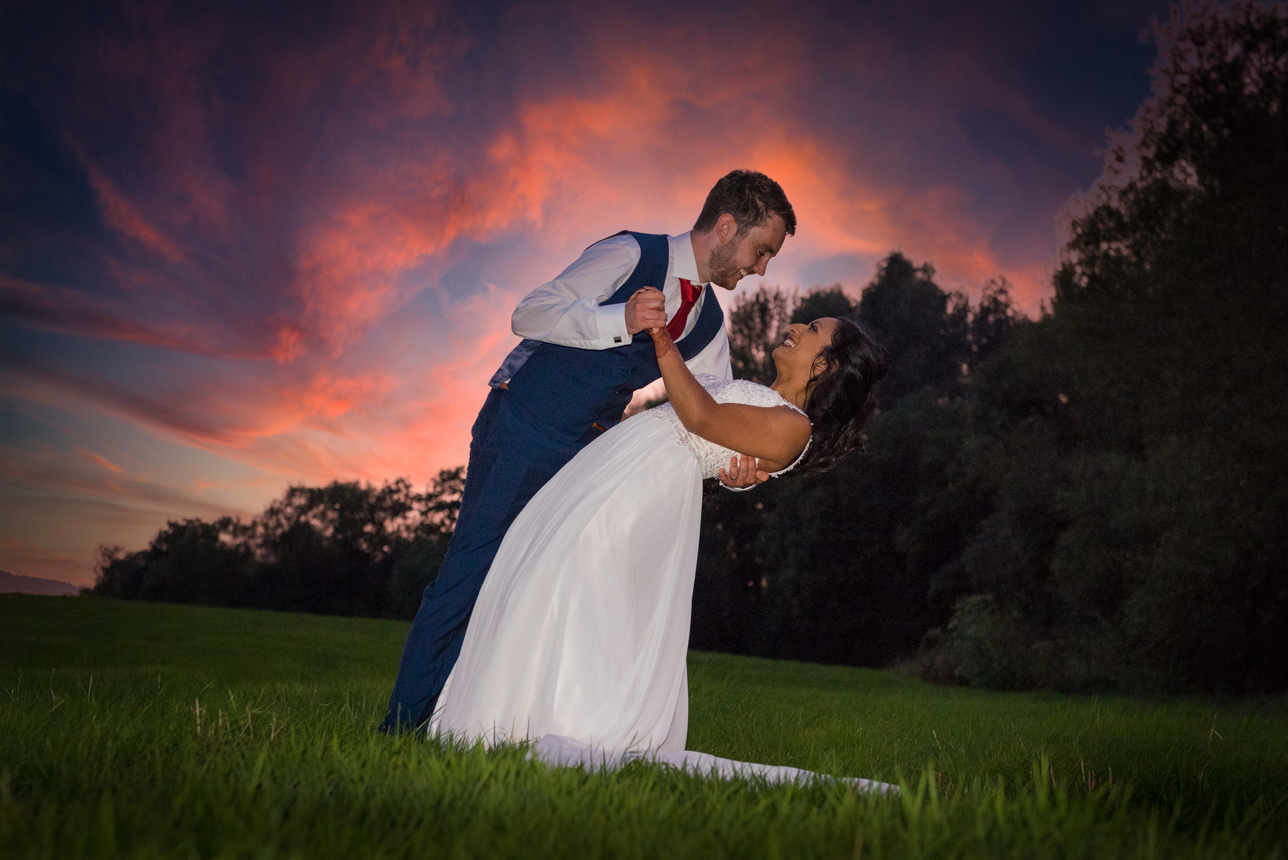 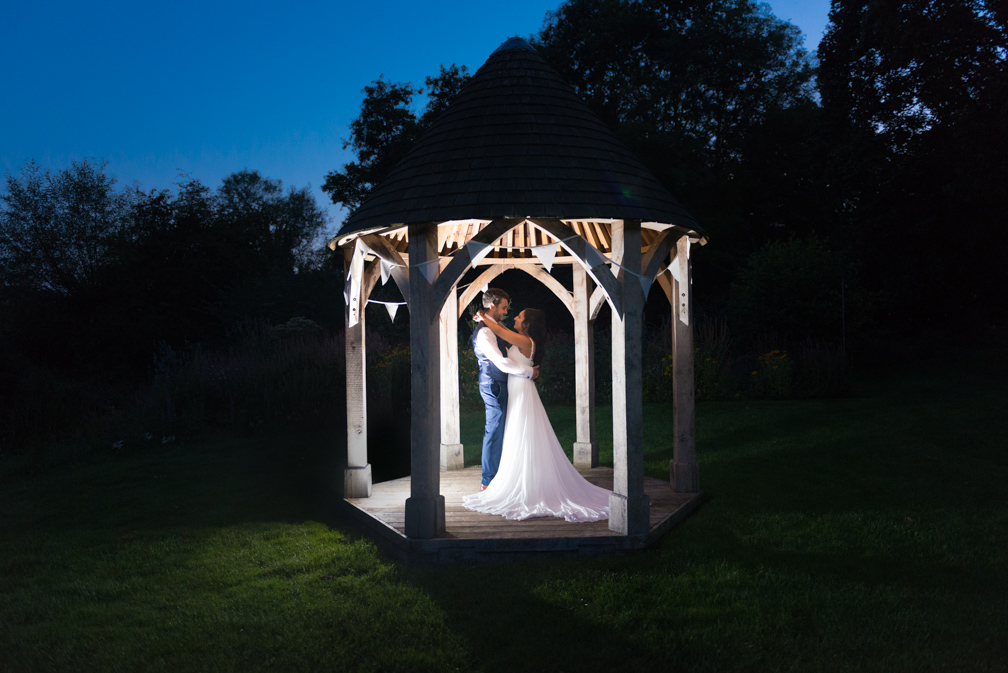 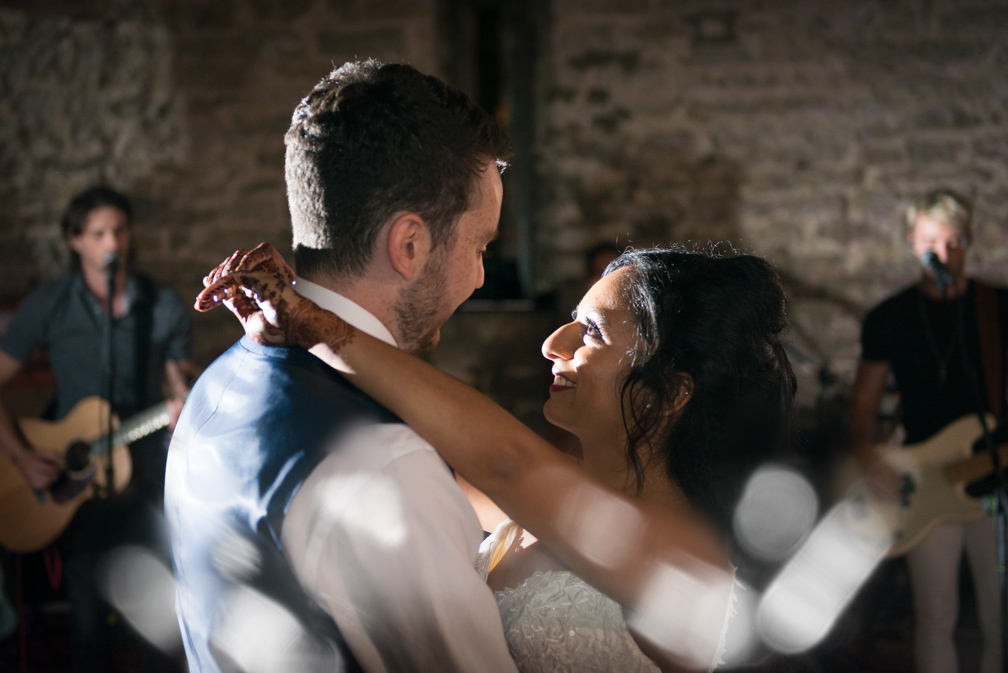 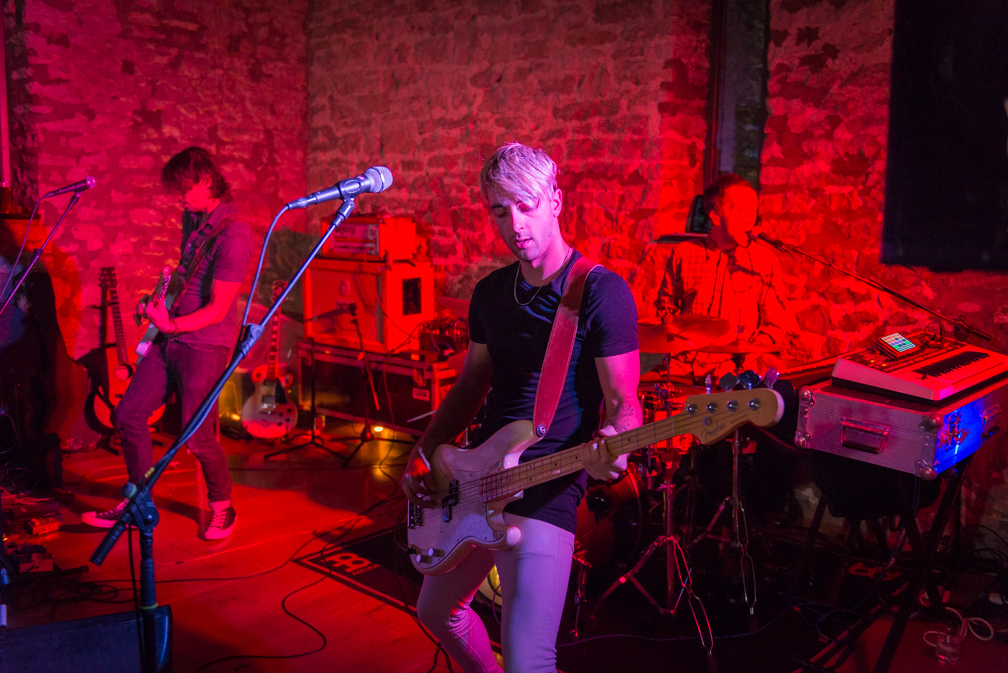